Oops! It appears that you have disabled your Javascript. In order for you to see this page as it is meant to appear, we ask that you please re-enable your Javascript!
Skip to content

“I see my path but I not sure where it leads, and that’s the interesting part! But I know as long as I work hard, it will lead me to somewhere beautiful.”

KhangNee and her work has been featured in such publications as The Sun Daily, Sin Chew Jit Poh, Travellution, China Press, Citta Bella Malaysia, NewTide, etc. 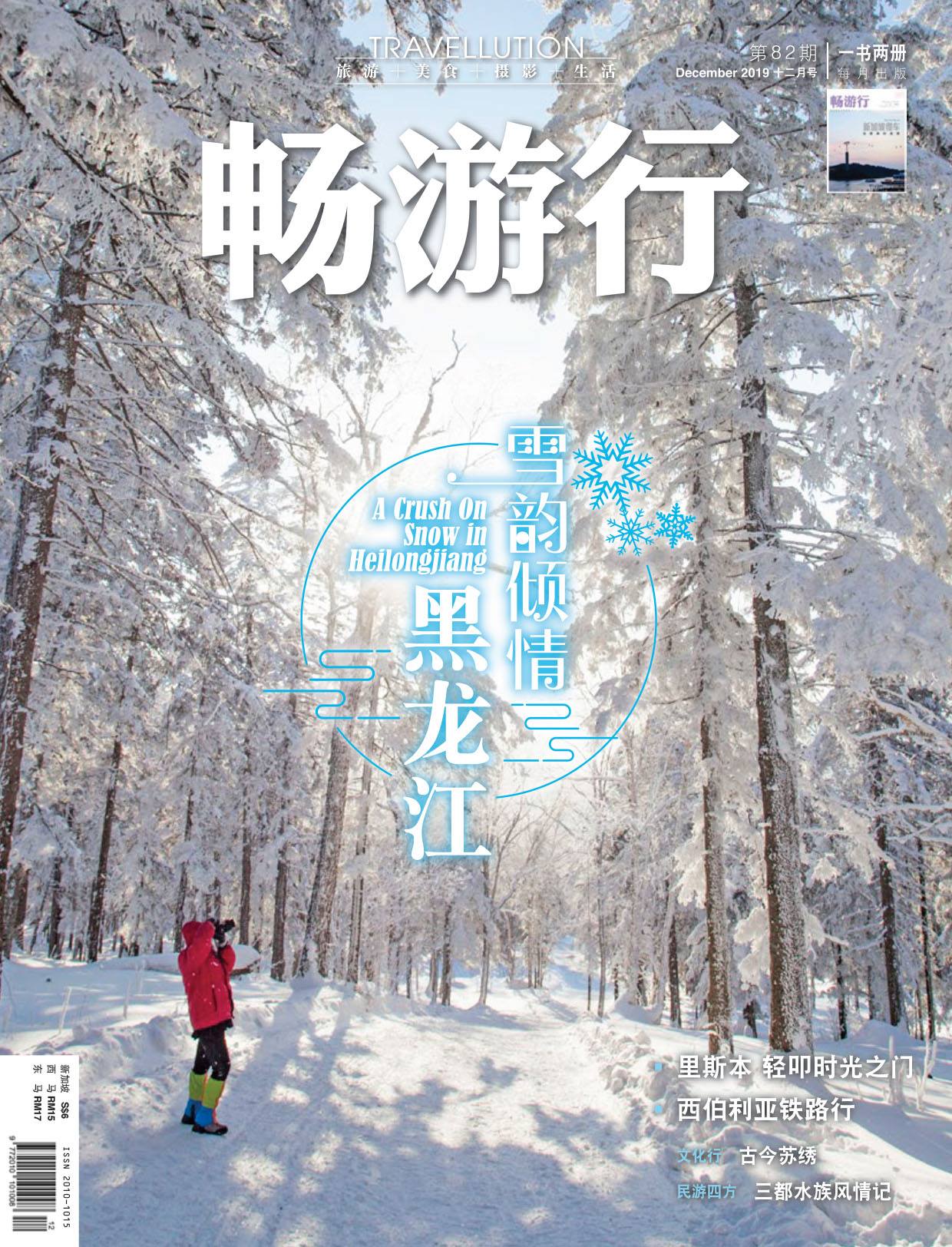 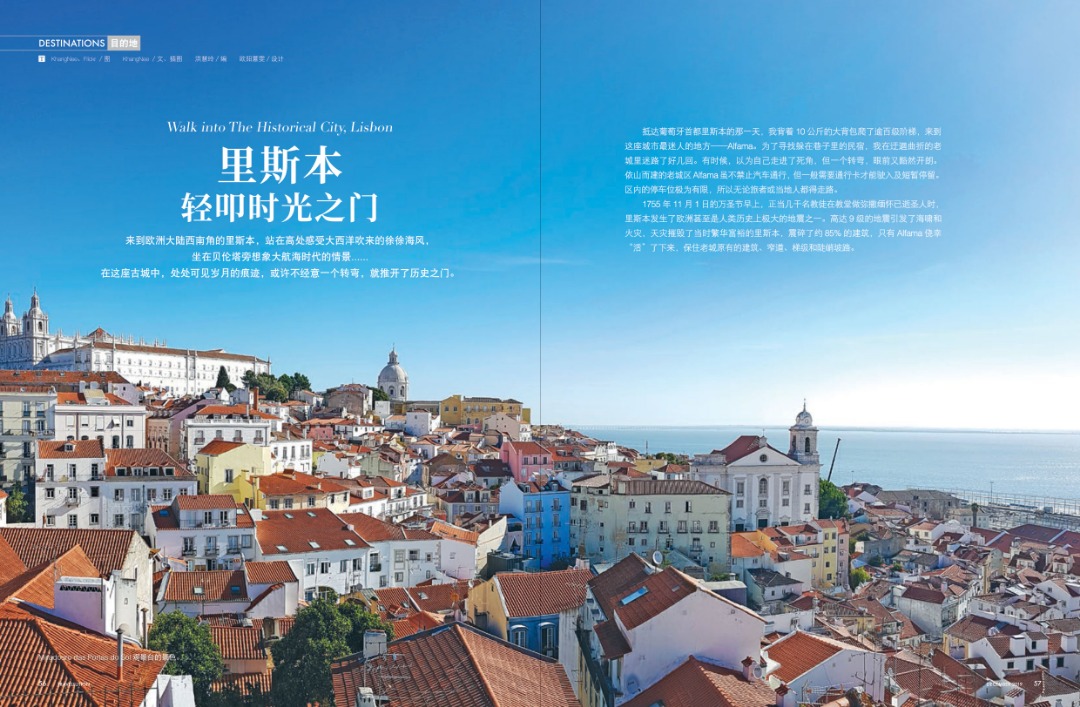 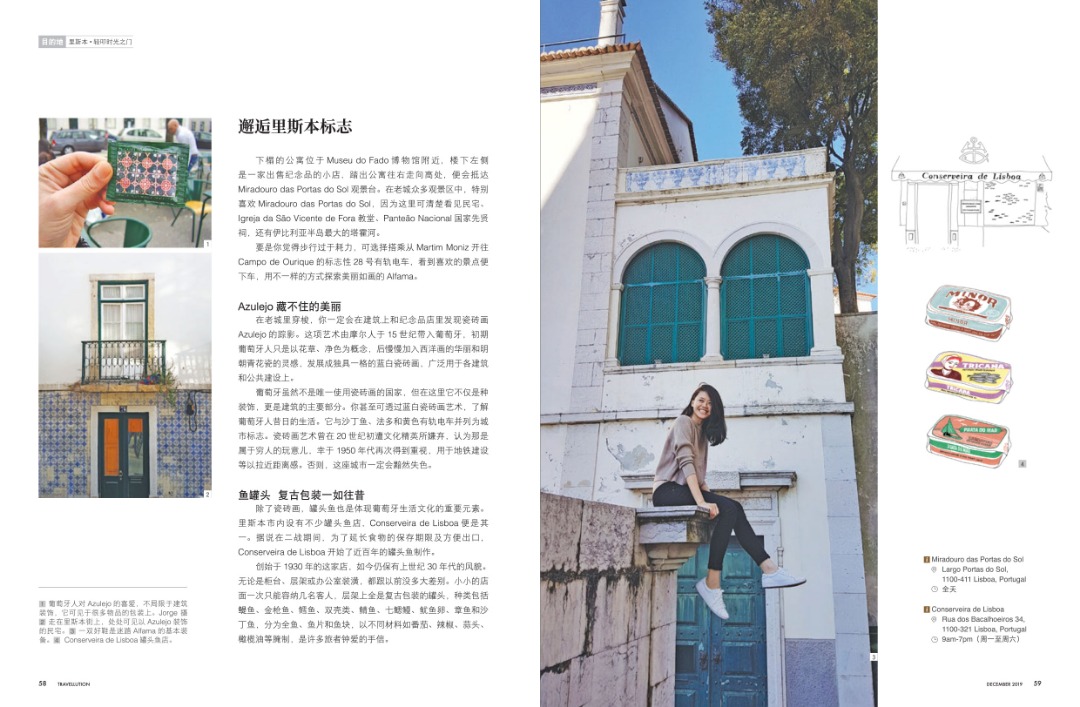 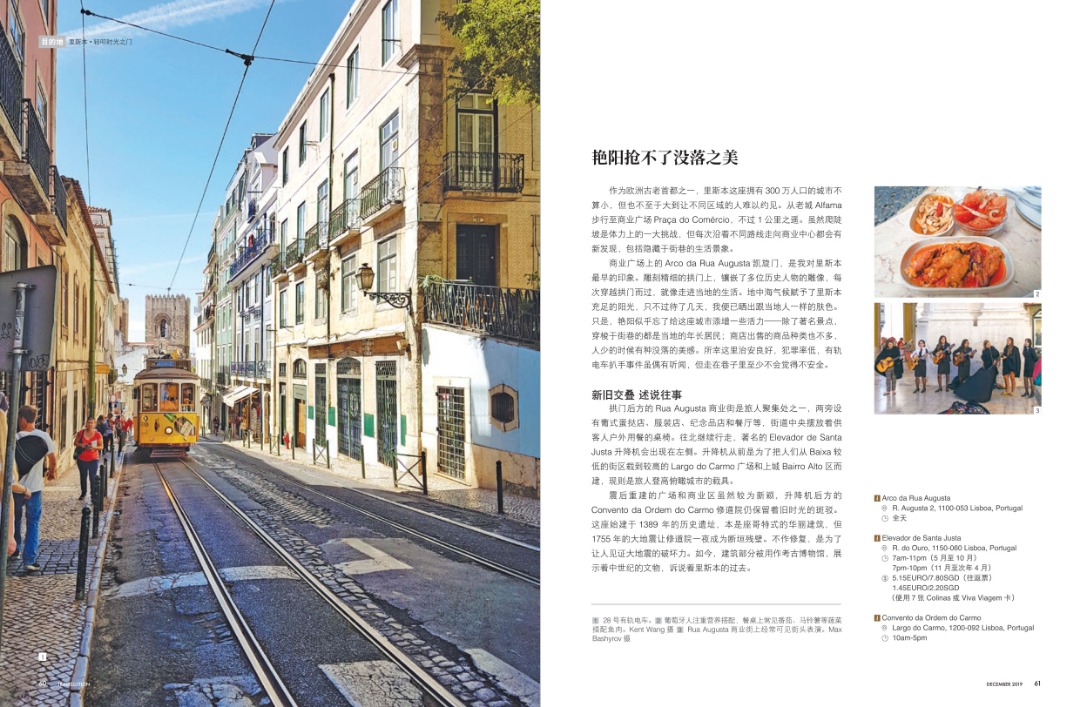 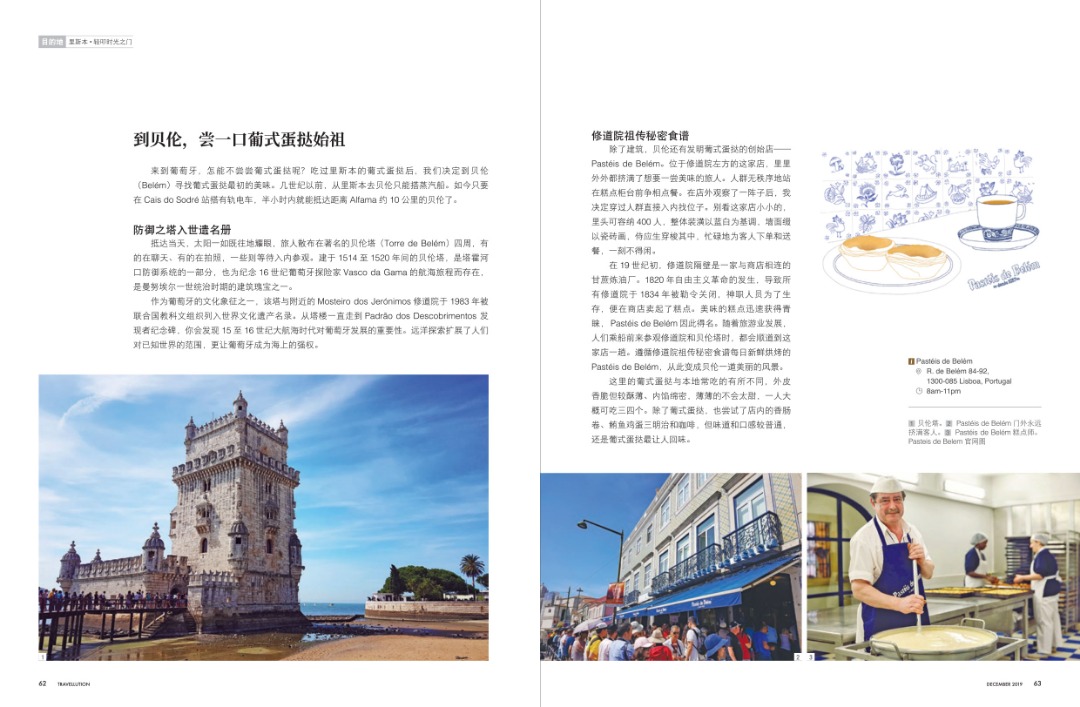 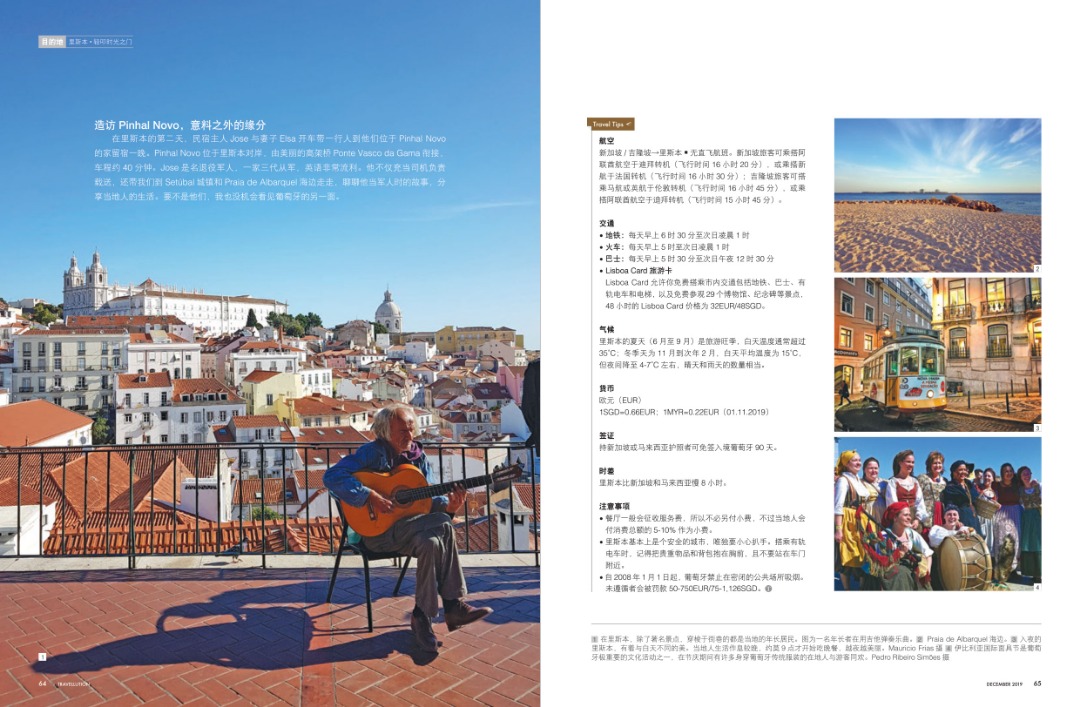 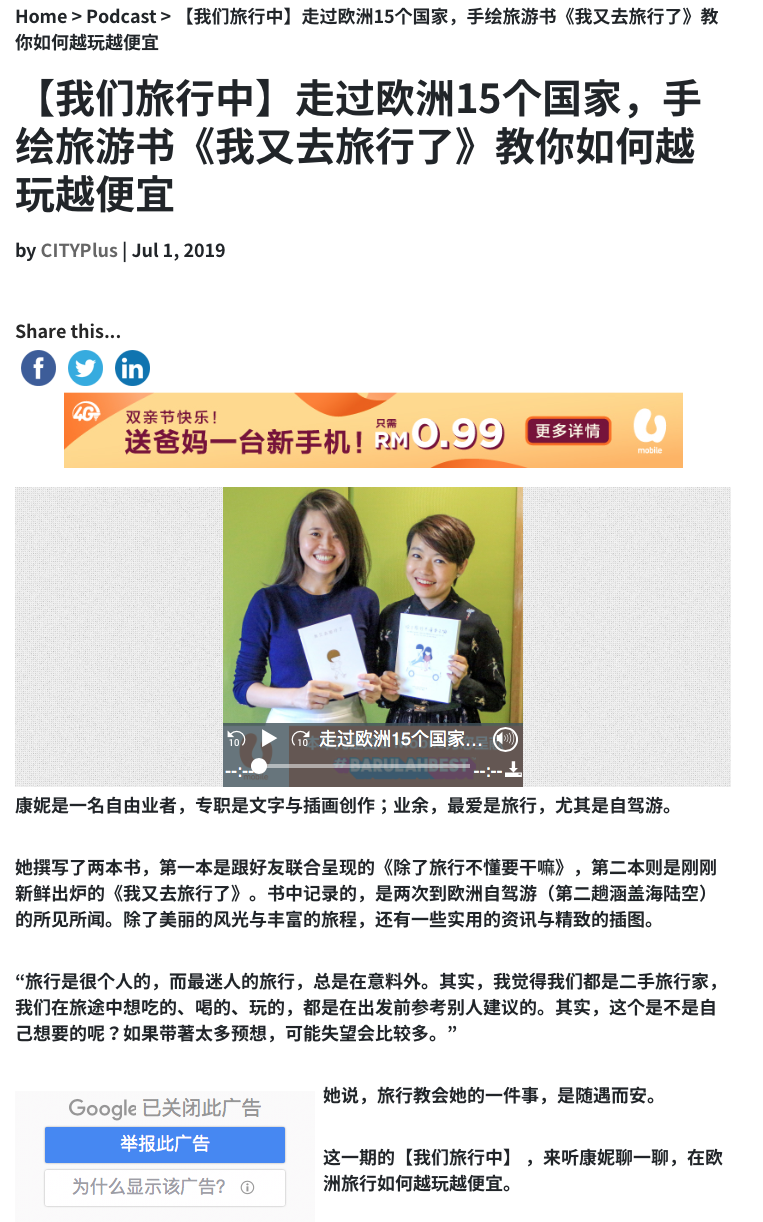 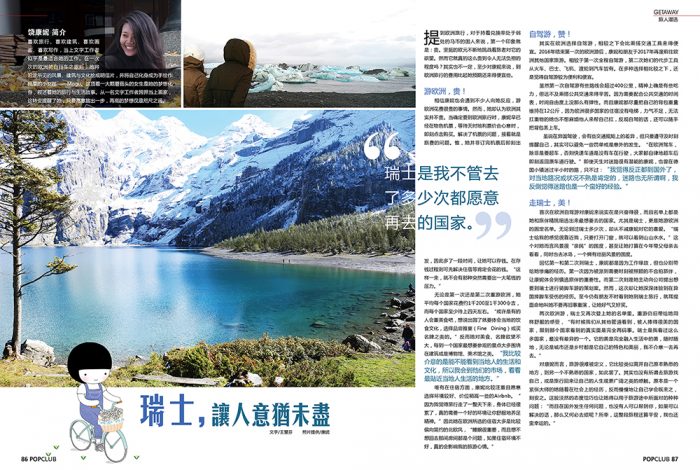 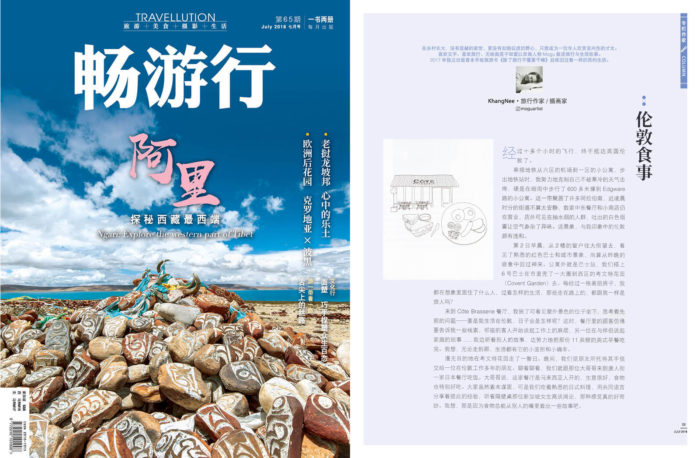 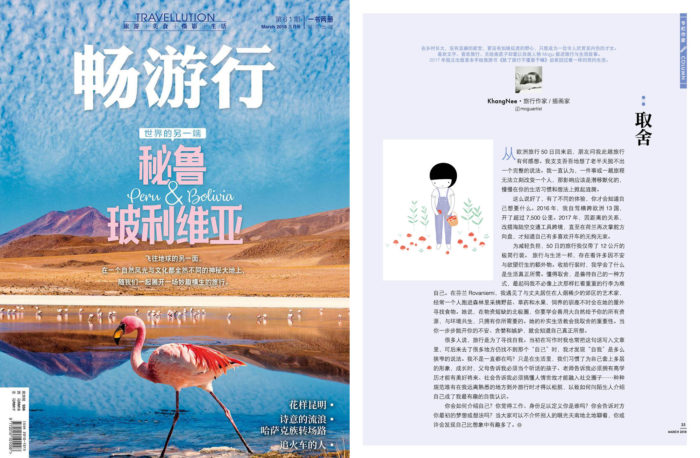 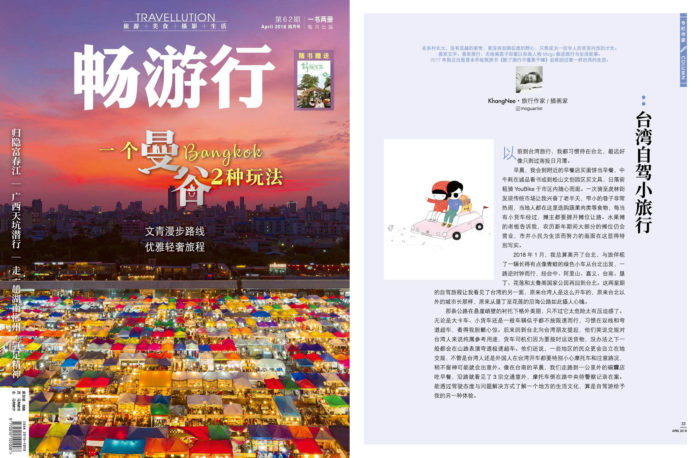 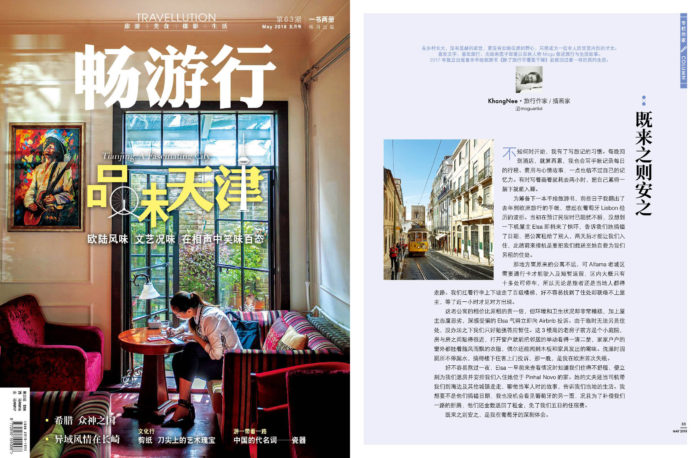 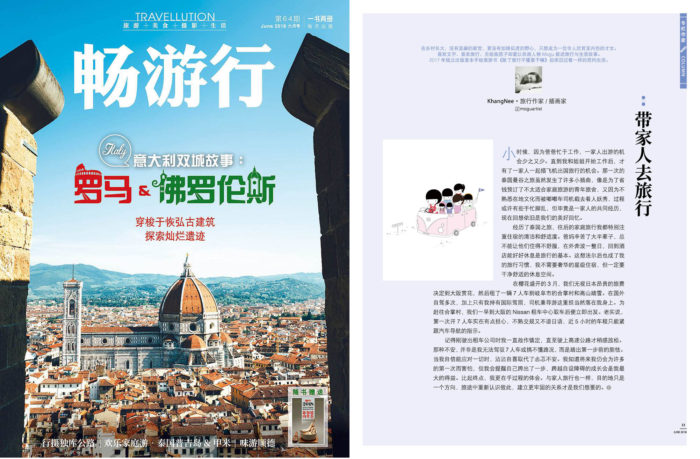 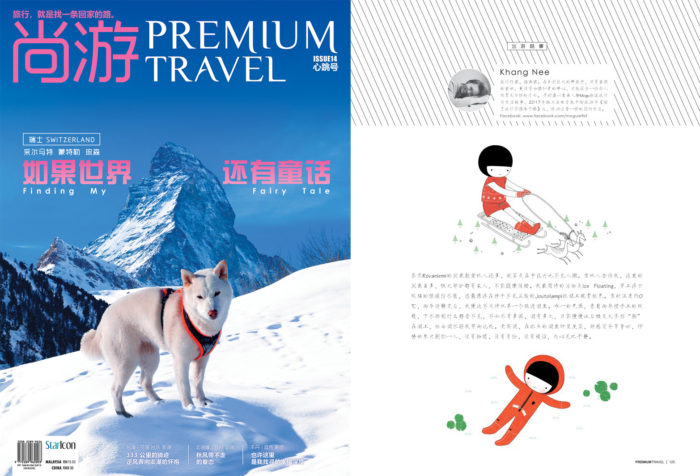 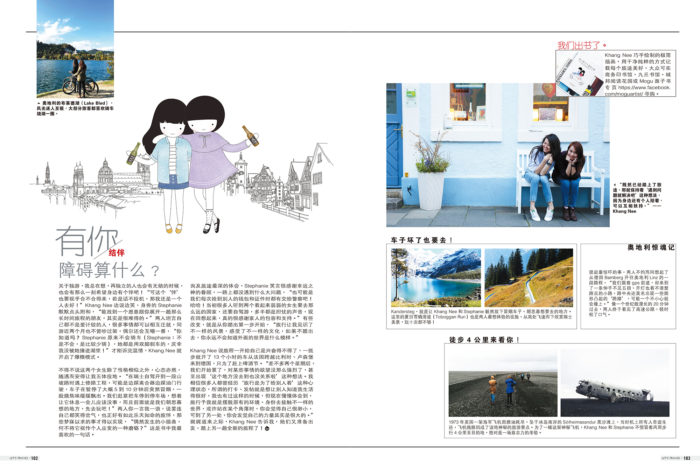 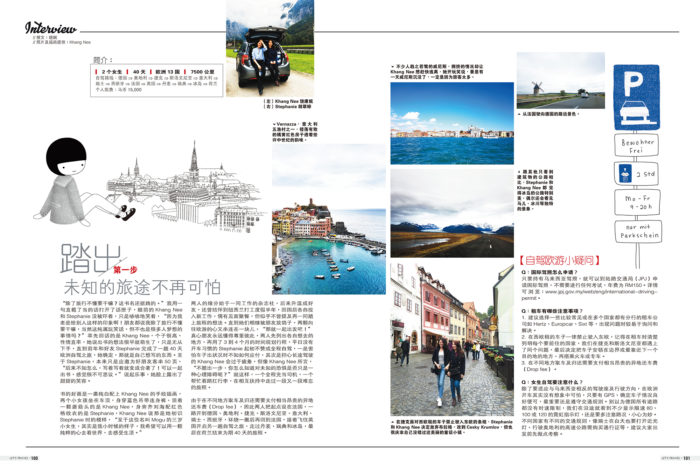 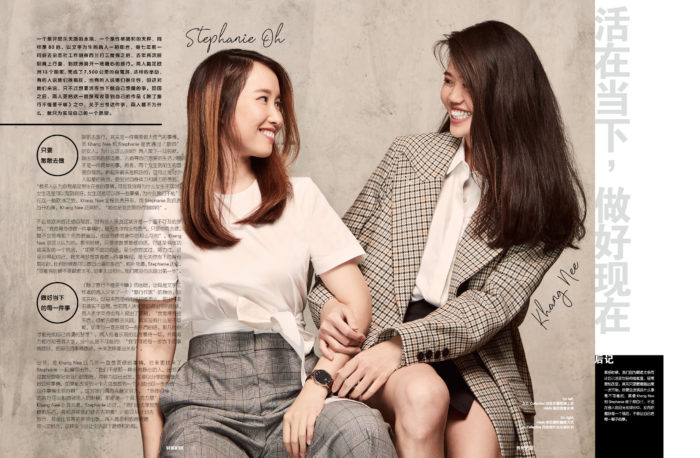 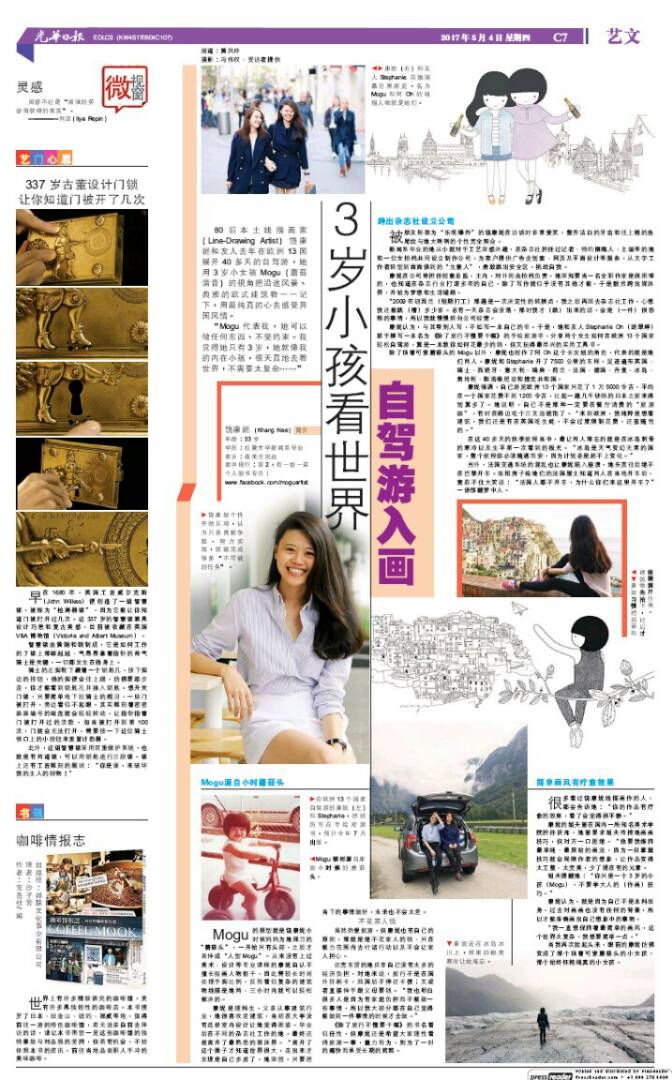 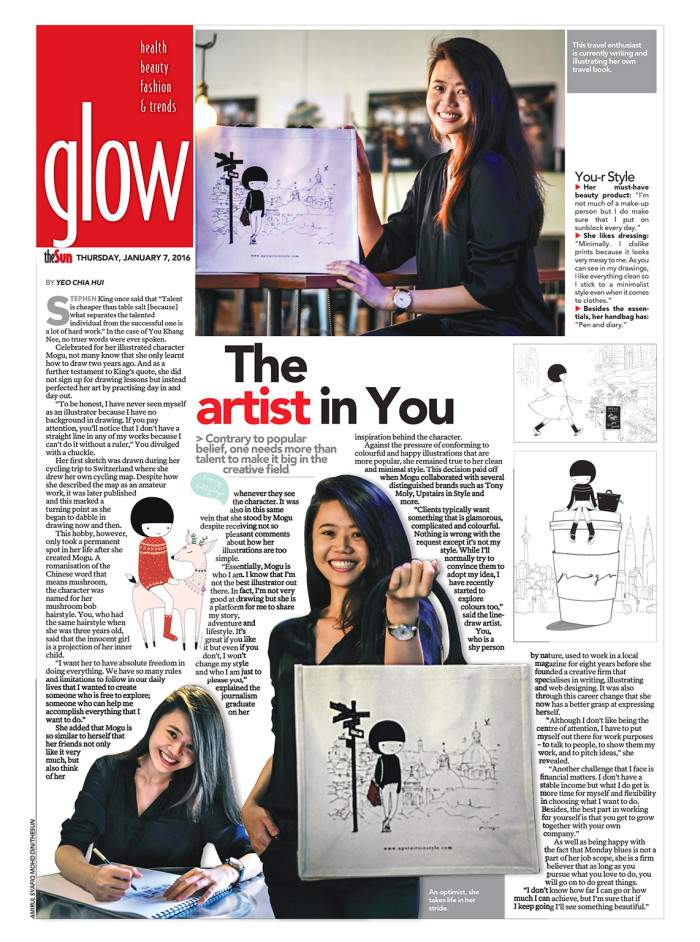 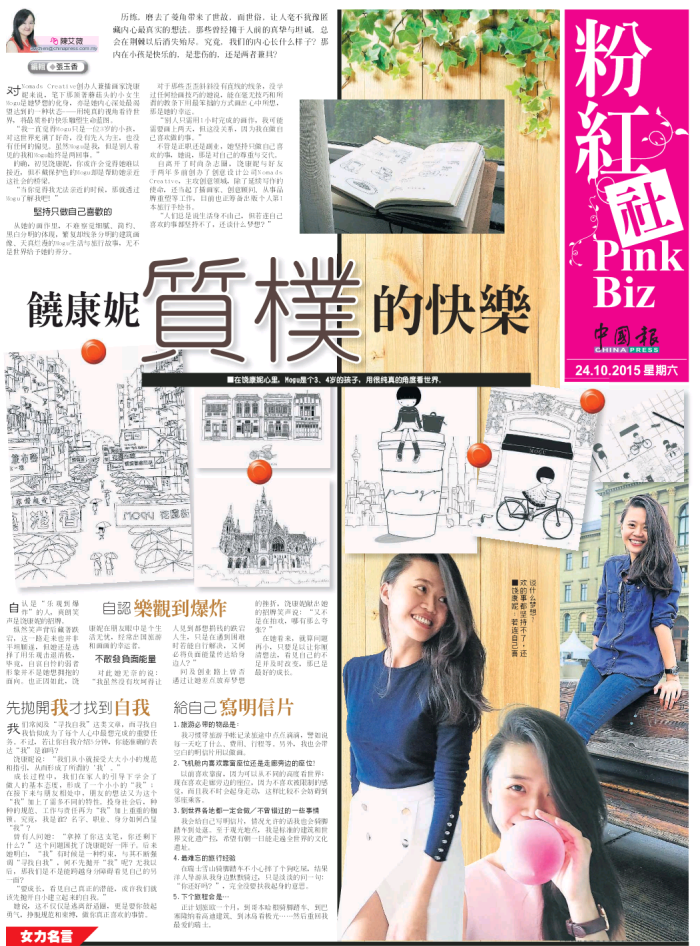 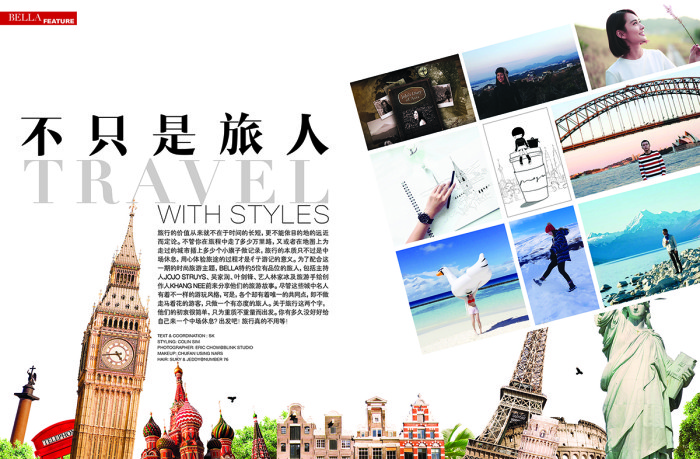 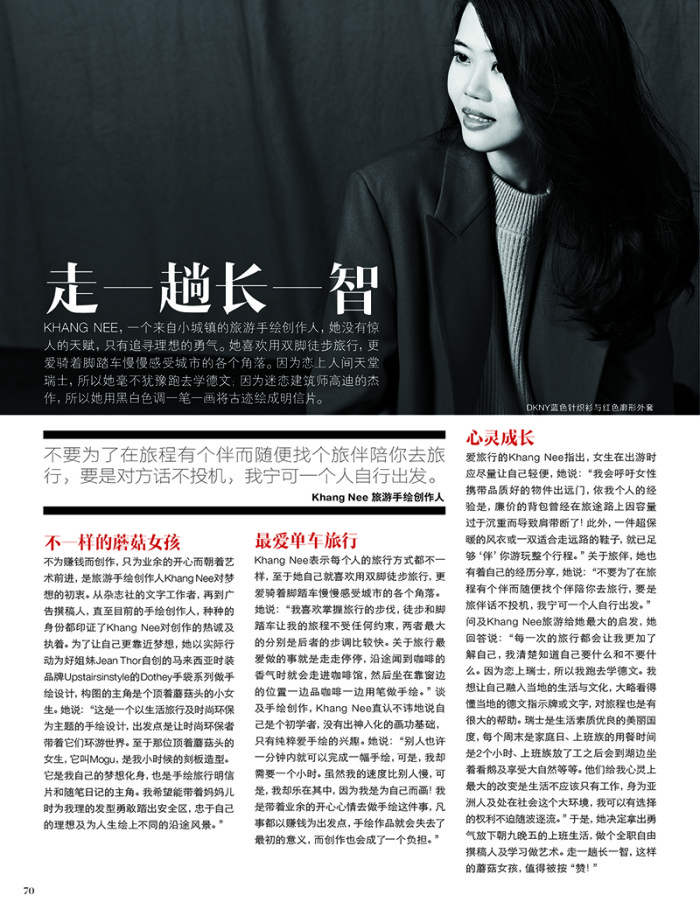 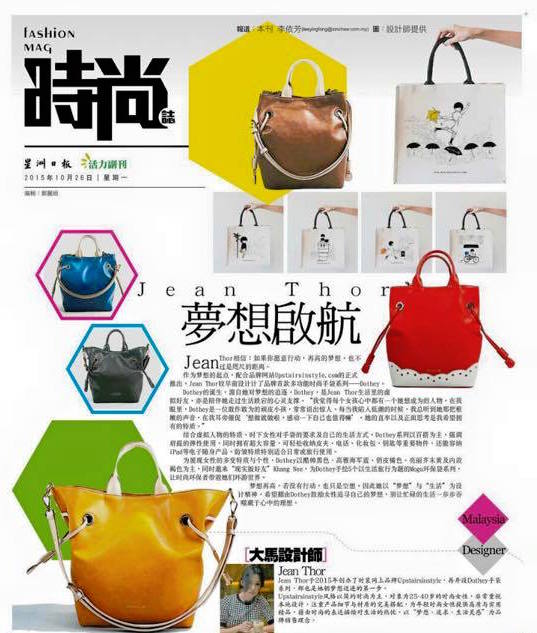 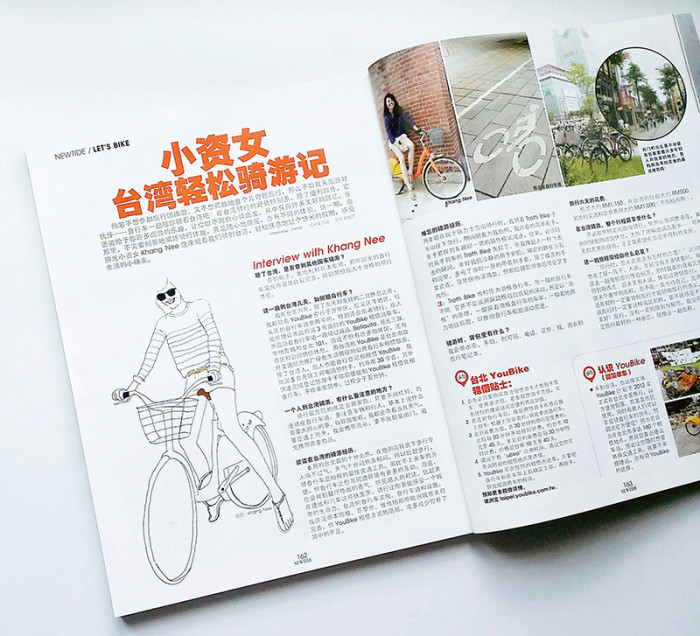 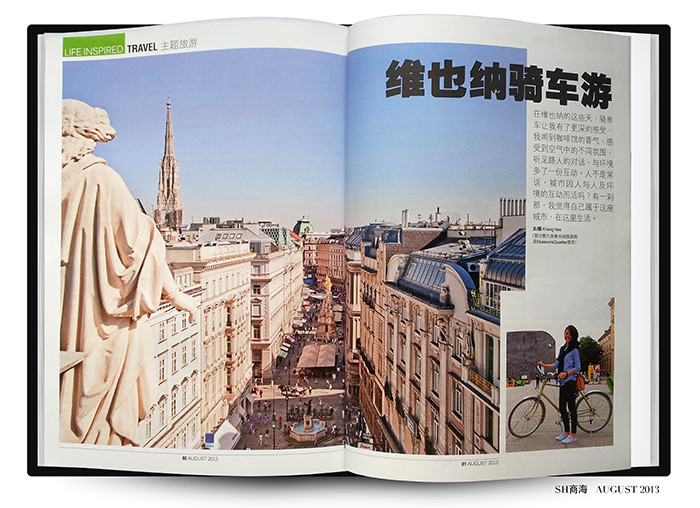 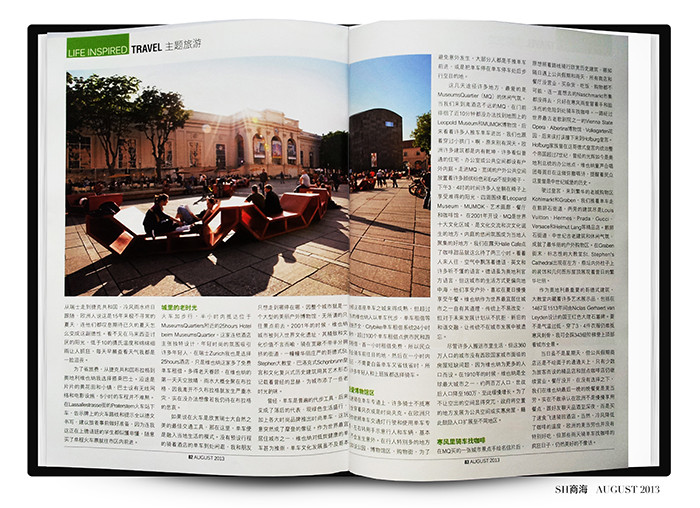